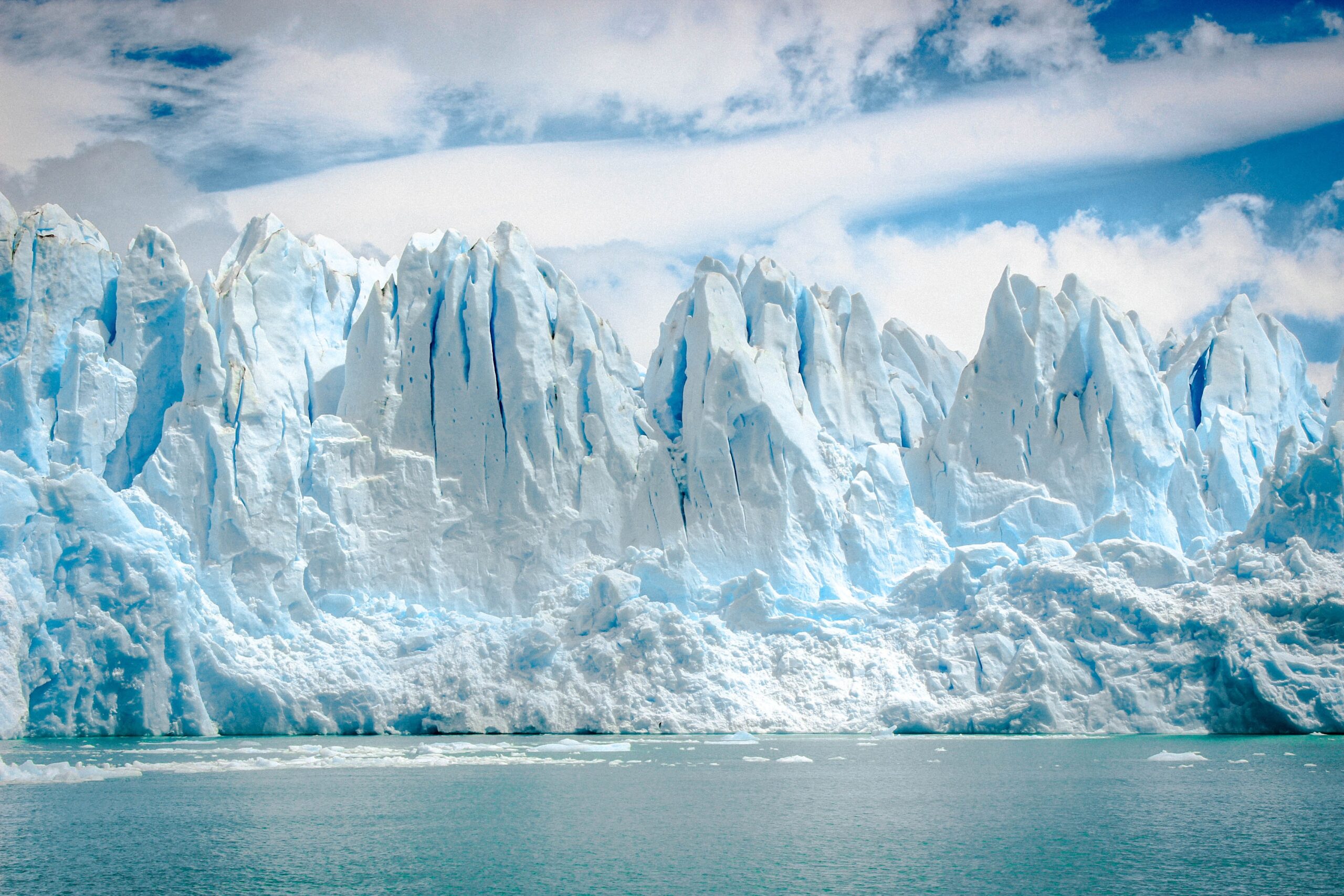 In an unsettling scene from the 2014 TV series The Newsroom, anchor Will McAvoy (aka Jeff Daniels) interviews a highly credentialed environmental expert about a leaked government report on climate change.

Asked by McAvoy the prognosis for earth and humanity…’are we talking 1,000 years…2,000 years’, the expert responds: A person has already been born who will die due to catastrophic failure of the planet.”

McAvoy: So, what we can do to reverse this?

Expert: There’s a lot we could have done 20 years ago or even ten years ago.

McAvoy, reluctant to totally bum out viewers, presses for a more upbeat message.

Expert makes an effort: Americans are optimistic by nature. If we face this problem head on, it we listen to our best scientists and act decisively and passionately…I still don’t see any way we can survive.

In real life, it’s difficult to fathom the collapsing timelines given by global climate scientists year-after-year let alone the idea of irreversible harm. But, as the newly released UN climate change report (IPCC) makes clear, we are now at the brink of catastrophe with little time left for remedial intervention.

So far, humanity has shown little or no capacity to summon the collective will needed to reverse course. The consequences for today’s young people and future generations are bleak.

“The worst is yet to come, affecting our children’s and grandchildren’s lives much more than our own,” the IPCC report says.

Growing numbers of would-be parents say they plan to forgo children, having reconciled their dreams of parenthood with the knowledge that our earth is quickly becoming close to inhabitable. They are both reluctant to add to their own family’s carbon footprint and fearful of what the future holds for a child born today.

As reported by CNBC, financial analysts at Morgan Stanley apprised investors recently that the “movement to not have children owing to fears over climate change is growing and impacting fertility rates quicker than any preceding trend in the field of fertility decline.”

Pockets of organized reproduction resistance are being seen around the world. U.S.-based Conceivable Futures is calling attention to how people’s reproductive lives are being affected and f\ for an end to US fossil fuel subsidies.  A U.K.-based group, formerly known as Birthstrike, is raising awareness of the extreme in prospective parents. Canadian youth have organized a  “No Future, No Children” campaign. The political lever is a vow to remain childless until global leaders take real action to end climate change.

While overpopulation continues to be seen as a root cause of climate change, there is no straight line between a country’s population growth and its carbon footprint. The level of harm caused to the environment is more closely related to a country’s economic power and rate of consumerism.

A recent study published by Nature Communications highlights a huge disparity in emissions based on rates of consumption in different countries: the lifestyle of three typical Americans will produce enough carbon emissions to kill one person whereas it would take 25 Brazilians or 146 Nigerians to do the same.

There is no justice to how climate change is playing out. Poorer countries with the lowest emissions will experience the worst affects. A UNICEF report released in August says that about 1 billion children – nearly half the world’s children – live in countries classified as “extremely high-risk”.

“Climate change is deeply inequitable. While no child is responsible for rising global temperatures, they will pay the highest costs,” says the report.

It has become glaringly obvious that one of the biggest contributors to climate change and environmental degradation is over-consumption by the world’s growing clique of billionaires. Private jets have a disproportionate impact on the environment. In one hour of flying, a single private jet can emit two tonnes of C02 compared to the average person’s 8.2 tonnes of CO2 equivalent in a year, according to the UE’s Transport and Environment.

But too many of us are actors and accomplices in a corporate system steeped in patriarchy where greed and sense of entitlement know no bounds. To satisfy unconstrained consumerism and greed, we’ve allowed pillaging of the earth’s resources for profit, reckless environmental practices, cruel factory farming practices and destruction of farmland, exploitation of women’s labour through unpaid work and unequal pay; and an accumulation of almost half of the world’s wealth in the hands of world’s richest (mostly male) one per cent.

There is growing awareness of how these entrenched corporate and political systems have led to a severely damaged planet. Unlike Will McAvoy’s climate expert, the IPCC report doesn’t rule out a different fate for earth and earthlings if we take urgent and concrete action now.