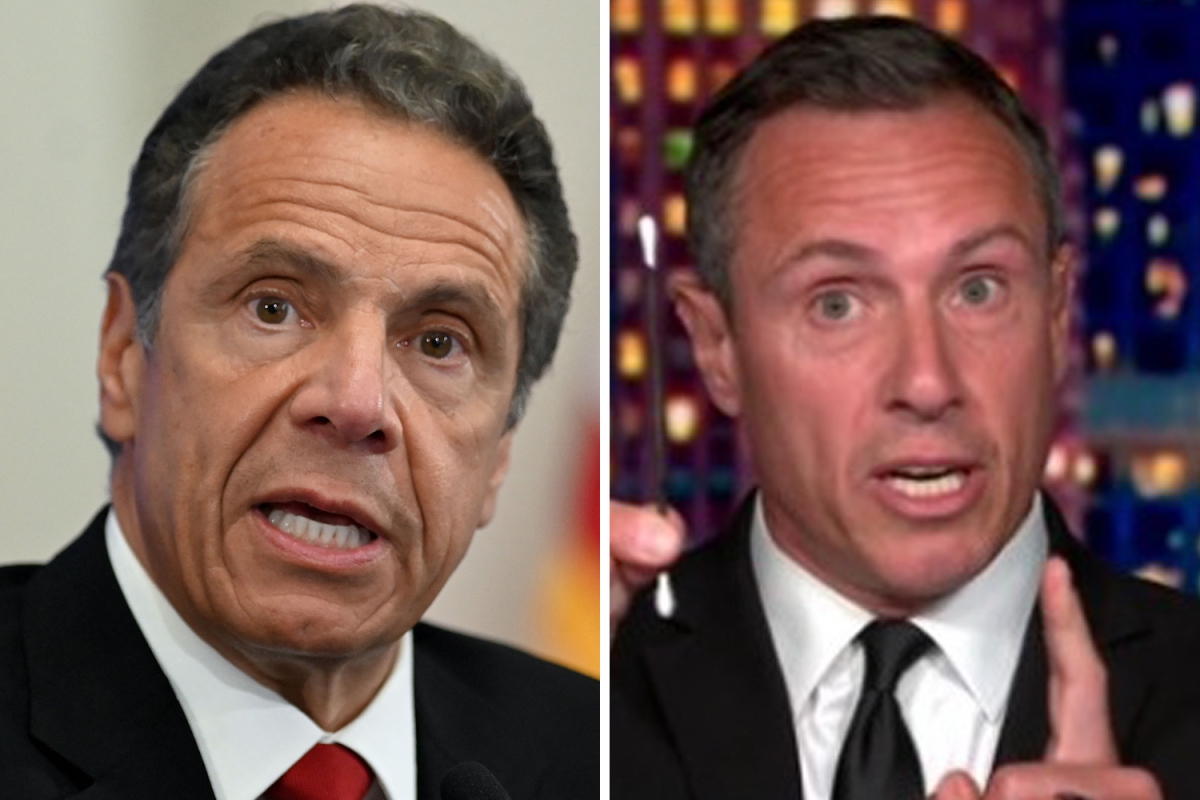 It is a rare sighting indeed: a side-by-side meteoric rise in fame and adulation followed by back-to-back flame-outs. We swooned over Andrew Cuomo and his daily COVID news briefing for keeping it real with stats about infections, hospital beds and deaths. We had him on his way to the Oval Office. Now he’s been accused of allegations of groping and sexual harassment and faces independent investigations, the threat of impeachment, and a federal inquiry into his handling of nursing homes during the pandemic.

On a weirdly similar arc, Andrew’s brother Chris Cuomo, the highest paid, most popular and affably aggressive anchor at CNN, has been fired for using his media position to help his brother build a defence. Chris, coincidently, now also faces his own allegation of sexual harassment. This avalanche of Cuomo news has led many to exert concerted effort toward getting their Cuomos straight. Father and former NY governor Mario; recent NY governor Andrew; and media celebrity Chris. So many Cuomos, so little time!

A most touching moment was CNN host Don Lemon falling to his knees in shock and despair on hearing of Cuomo’s firing. The two newsmen performed a nightly mutual admiration, bro-love schtick when Cuomo handed the broadcast off to Lemon. Turns out, Lemon has since himself been accused of sexual harassment. Seems we still can’t tell the good guys from the bad guys. Thank God for squeaky-clean father-of-the year Anderson Cooper.