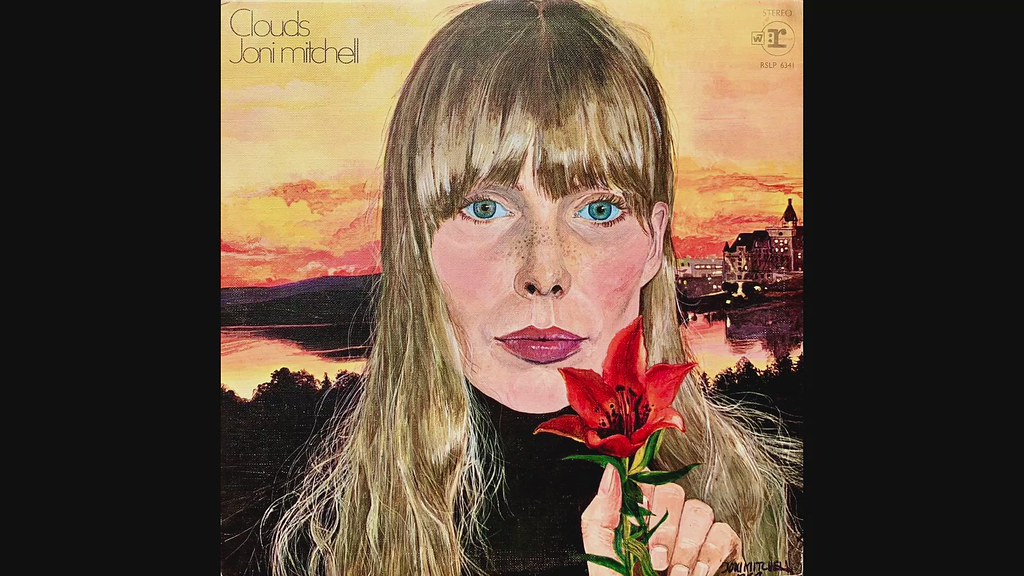 Free to be Joni

A Joni Mitchell song can bring to mind the musicality of a forest stream: its score composed of the funneling and cascading sounds as water crosses uneven terrain. Mitchell’s talent rivals the creative genius of nature. The Canadian artist has dazzled fans and celebrated musicians around the world with the imagery of her lyrics and her exquisite, open-hearted sound.

This week, she was named MusiCares’ person of the year, a high honor to be formally bestowed at a celebration event in Los Angeles in early 2022. This year, marking the 50th anniversary of her acclaimed 1971 album Blue, the artist thanked fans in a recorded message for all the newfound praise for Blue: “When it was first released it fell heir to a lot of criticism. So 50 years later people finally get it [laughs], and that pleases me,’ she says.

Mitchell took charge of her career as a songwriter and singer from the beginning, modelling for other female artists how to stay in control of their work and their destiny in the male-dominated music scene. But to the disappointment of some of her fans, she has refused to align herself with feminism. “I’d rather go toe-to-toe with a guy than have a posse,” she once told an interviewer. It seems Mitchell wanted to tackle the challenge of making it as a celebrated and beloved international artist on her own terms. She has done things her way, and who would want to mess with that.