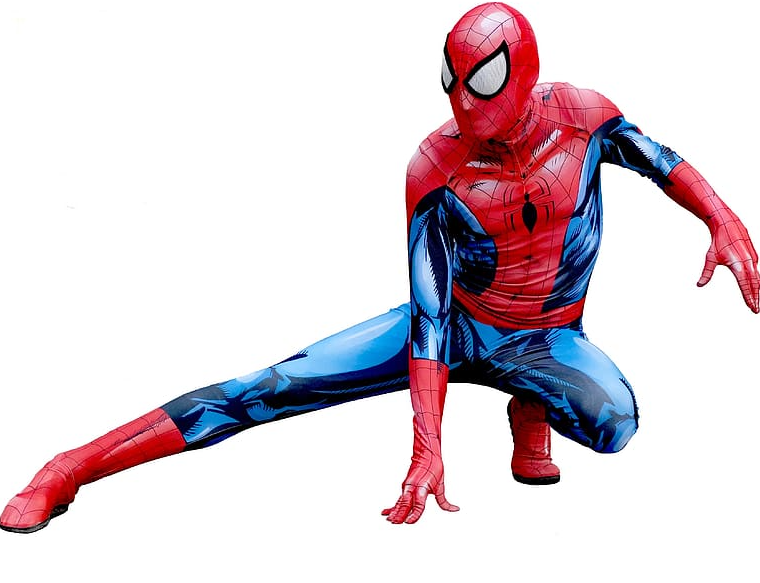 From ‘toxic’ to ‘heroic masculinity’ and beyond

Some believe that ‘toxic masculinity’ is a term concocted by angry feminists to undercut men’s authority, make them feel bad about themselves and break them until they ask for permission to stand up to pee.

The motivation for giving name to the observable and prevalent condition among men was mainly educational, with perhaps a touch of sarcasm and spite thrown in. The concept is meant to help both men and women understand that the behaviour that defines toxic masculinity – aggression, dominance, sexual and physical coercion – is not innate to men but a construct of what men have been socialized to believe equates to true manliness.

Men have had a good run at it, close to 10 to 12 thousand years of uninterrupted patriarchy. But with today’s movement toward non-binary gender enlightenment, toxic masculinity is slowly circling the drain. Now many worry that men and boys stripped of the only path to real manhood that they know are lost in the wilderness, with no north star to guide them in developing a healthy gender identity.

With an apparent male identity crisis in the making, male sympathizers are offering them a new concept of manhood to aspire to, one defined as “heroic masculinity.” The expression came up two weeks ago on a Real Time with Bill Maher when guest Caitlin Flanagan, writer for The Atlantic, argued that it’s time we started to teach boys about the virtues associated with performing heroic acts. After all, men tend to be physically bigger and stronger than women, so they are the ones most apt to rescue us from burning buildings, car crashes, mishaps on the high seas and other dangerous situations. Why not celebrate this natural male inclination toward heroism at a time when, Flanagan says, so many boys and men are being taught to be ashamed of their hormonal heritage?

It’s always good to celebrate heroes and heroines, especially those who haven’t traditionally been recognized as such. But aren’t firefighters, police officers, coast guard rescuers and other first responders already some of society’s most decorated for high-risk feats and acts of bravery. At the same time, many white people are just beginning to grasp — in the age of citizen-recorded and dash-cam videos – how often those with state-sanctioned power have abused that power.

While our concept of hero may become more gender neutral as more women take on roles within the ranks of law enforcement and public safety, we still tend to think of heroes as males who act to help others despite the danger to themselves. Research has thrown shade on the idea that risk-taking by rescuers is necessarily motivated by higher principles. It may relate more to a hunger for recognition that goes unfilled in daily life, a common theme of hero comic books where the seeming everyday guy Clark Kent transforms into Superman or Bruce Wayne turns Batman by night.

A limited vision of who qualifies as hero can be seen in legislation setting out who qualifies as a hero for Ontario’s naming of a section of Highway 401 as the Highway of Heroes. The patriarchal as hell approach goes straight to the usual suspects: veterans, soldiers, police, firefighters and other emergency personnel.”

There has of late been an effort generally among hero designators to broaden the definition of heroism to recognize other forms of exceptional self-sacrifice and to include more women. This widening hero circle could, for example, include kidney donors, Peace Corps volunteers, volunteers for Doctors Without Borders, teachers, and caregivers.

We all have our heroes. Mine include many men, five of whom are named here. None of them conform to traditional notions of what constitutes heroism.

At age five, Canada’s new environment minister Steven Guilbeault’s climbed a tree behind his home and held vigil for hours while developers ploughed down the woods around him. This early act of passionate resistance to save one tree impelled more than four decades of activism that included work with Greenpeace and multiple arrests for extreme, sometimes dangerous, acts designed to build public awareness about environmental destruction. In trading civil disobedience for a seat at the table, he has accepted the intense pressure that will come from all sides when weighing long-held beliefs and commitments against the virtues of compromise.

Phil Fontaine, who served three terms as National Chief of the Assembly of First Nations, was the first powerful man to speak publicly about the physical, psychological, and sexual abuse he experienced while a student at residential schools. At a time when men rarely acknowledged sexual abuse, Fontaine courageously opened the door for other former students to come forward. In media interviews, he described the abuse while calling for a public hearing. Growing up on Manitoba’s Sagkeeng reserve at a time when government and churches were essentially practising cultural genocide, Fontaine channeled his anger to become one of Canada’s most effective advocates for native self-government.

National Football League player Colin Kaepernick became the embodiment of the new civil rights movement in 2016 when he refused to stand for the U.S. national anthem. Saying that bringing attention to the oppression of people of color was bigger than football, he would later routinely take a knee to protest police violence against Blacks. In doing so, he risked his career with the NFL. The talented passer was shut out of the league for his peaceful political protest which attracted support from fellow players and throughout the country. Kaepernick doesn’t regret these actions “Believe in something, even if it means sacrificing everything,” he says.

Edward Snowden didn’t just do what he believed to be right, he did it at great personal cost giving up a $200.000 a year job, contact with his family and his homeland when he leaked documents exposing massive electronic surveillance of citizens by the U.S. government. He laid an ethical framework for the release of the documents, making it conditional that journalists hold back any information that could harm innocent people or expose military secrets. Exiled in Russia for eight years, Snowden’s principled courage forced U.S. national security to admit to lying to the public about surveillance and a new law preventing bulk collection of phone metadata.

Romeo Dallaire is to be admired as much for his exemplary style of military leadership as for his personal courage in speaking openly about his depression and post traumatic stress syndrome. Dallaire led United Nations peacekeepers in Rwanda during the genocide when one million men, women, and children were slaughtered in just one hundred days. Dallaire ignored United Nation orders to pull out and is credited with saving close to 32,000 lives. In his 2016 memoir Waiting For First Light: My Ongoing Battle with PTSD, he tells the story of the impact of the genocide on him personally, understanding that sharing his own pain and humanity was one of the of the most powerful ways to avoid another such human catastrophe.

There’s no need for men to rely on size and muscle strength in seeking hero status. What’s required is a brave and passionate commitment to a goal, a willingness to sacrifice personal gain for a higher principle, the ability to reveal one’s own suffering and humanity, and a wish to make life better for others.