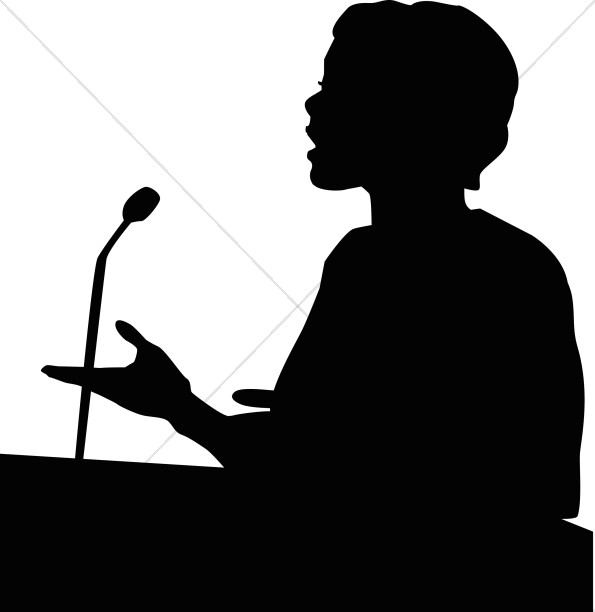 I was shocked when several friends expressed concern for my safety when I launched this website. Yes, I’ve been writing about white supremacy, racism, patriarchy, toxic masculinity and other topics that tend to rile. But it never occurred to me that I should “be careful, not   include identifying info on the site, maybe reconsider….” I live in small-town Ontario (Kingston) not in Brunswick, Georgia FFS.

It’s true that my particular editorial bent triggers intense animosity in some quarters. But I live by a journalistic ethos, which embraces different viewpoints, criticism, the cut and thrust. When writing editorials for the Kingston Whig-Standard decades ago, I was occasionally attacked for my views in a letter to the editor. One that really got to me branded me “a feminista who thinks all men are rapists.” Ouch! A bit of a leap I thought!

But as far as I can remember, no one ever called for my beheading, threatened to burn down my home or torture my pets because of my editorial stance.

But that was then (1990s). This is now. And it’s not surprising that some of my female friends have internalized or even experienced the on-line, murderous hatred being directed at women who dare to have a public voice.

In the U.S., deeply polarized politics have devolved to brazen win-at-all-cost treachery and now even further to death threats against an opponent and family members. These ugly intimidations are directed disproportionately at women, mainly elected officials and journalists. And they don’t just come out of the shadows from proud boy-types: they’re now routine material for U.S. congressmen.

Three weeks ago, Republican Rep. Paul Gostar of Arizona posted a photo-shopped clip of him slashing Democratic representative Alexander Ocasio Cortez to death. All but two Republicans in the legislature said that was okay with them, refusing to vote for an official rebuke of Gostar.

It’s not so much what women have to say that incites the haters but rather the fact that women feel empowered enough to speak up at all.

This hateful, most base level of expression respects no jurisdictional boundaries. In fact, Canada had the most reported cases of harassment against female journalists in the world in September, according to the Coalition for Women in Journalism

The professional toll on individual women, especially women of colour, is bad enough. Also alarming is the overall impact on the profession of journalism at a time when it is attempting to increase diversity in newsrooms. “Some women are clearly being silenced and retreating from view in response to being targeted,” notes the report.

We already know how reluctant women are to run for office. Only 27 per cent of Canadian MPs are women. Just when electors are calling for more representative government bodies, women and particularly women of colour are confronted with another major deterrent to seeking office in the form of digital harassment and threats.

For those who rightly point out that criticism is a vital and integral part of journalism, politics and democracy but may not be familiar with the gist and tenor of such on-line attack, some reality therapy is in order.

Here is a sampling from B.C.’s The ORCA of the ‘you’ve got mail’ experience for many female journalists these days:

“I just wanted to whole-heartedly express how much I hope that all propagandists like you get brutally raped before being lynched and strung up from the nearest sturdy tree or lamp post. You are a traitor to your nation and your people… Remember, kill the traitors before the enemy.”

“Do you or any of the other leftist anti-American anti-White c***s you know you have Ebola or Zika? If so, what is the rate you are spreading diseases like that to your host country? Thanks in advance, The ‘You should have kept your fuckin mouth shut’ Team.”

“A number of complaints have come in about a slanty-eyed little c**t who’s been running around carrying out anti-white, anti-Canadian, anti-Western and anti-Black attacks… and guess who the dirt-eating little Wuflu c**t was: Yep, YOU.”

Even more concerning is that these ugly “on-line” names are increasingly turning into “off-line” sticks and stones.

A global survey last year found that 73 per cent of female journalists had experienced online abuse, harassment, and attacks. Twenty percent of those women reported also being targeted with “offline” abuse and attacks that they believe were directly connected to the online threats.

Why is this happening? There is nothing new about misogyny. But in a world where advances by women and other marginalized groups are routinely met with backlash, there is no end to the proliferation of women-hating groups. The misogynist tendencies of white supremacist group (Proud Boys, Oath Keepers etc.) are well known. Add to the mix the Incels (involuntary celibates) angered by their perception of being scorned by women. Then toss in the MGTOWs (Men Going Their Own Way) whose loathing motivates them to shun all relationships with women altogether. A movement that GQ  calls the ‘Taliban of the manosphere’, MGTOW draws hundreds of millions of viewers to its video blogs and more than 700,000 to its website.

These groups are actively working to expand their ranks by inculcating young males, recruited largely through gaming platforms, in the conviction that feminists are the enemy who steal men’s jobs and all that is rightfully theirs. A 2020 UK study  surveyed the attitudes of two thousand 16- to -24-year-olds during the pandemic when on-line activity was rising and found that one in five already held negative views about feminism.

Unfortunately, these wannabe he-men trolls with victim complexes and terrorist tactics are not easily stopped given the murky laws and privacy issues related to the cybersphere. Snug in the protective womb of the web, the haters are continually emboldened to escalate on-line threats that often lead to real-world violence.

So, we are left with one more iteration of patriarchy intent on consolidating its power.

While legislators in Canadian and beyond have passed regulations aimed at controlling on-line hate, their efforts to identify offenders and hold them accountable have been thwarted by the anarchic nature of the internet. There is no dearth of laws that could be brought to bear. It’s time that governments and powerful technology platforms joined forces with a mission to catch and prosecute the perpetrators.

The You’ve Got Mail romance has died.

Comments for publishing on the DTP site are welcome. Please submit through the Contact link.