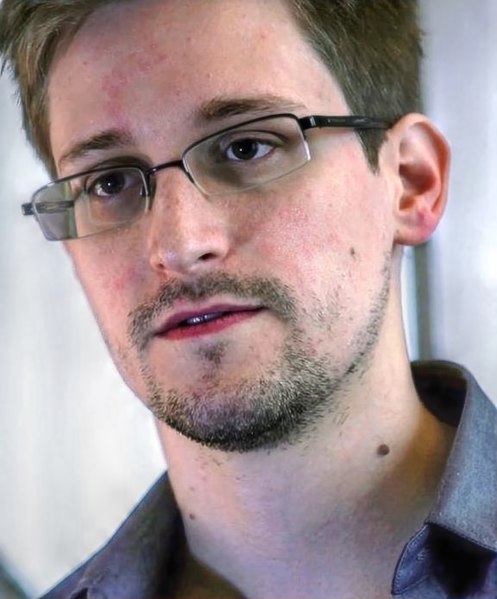 Now that we have granted asylum to four people who hid Edward Snowden in Hong King, can we please invite the man himself to come to Canada? We would be fortunate to count among us someone with his moral compass, principles, and uncommon courage. In interviews, he conveys a striking depth of ethical thinking and motivation. I’m not alone in my admiration. A 2014 survey of Americans, Canadians and Brits shows a majority of them praise rather than condemn Snowden’s leak of documents showing massive electronic surveillance of citizens by the U.S. government. Sweden has bestowed on him its Right Livelihood Award, the country’s alternate Nobel prize, for “his courage and skill in revealing the unprecedented extent of state surveillance violating basic democratic processes and constitutional rights”. But, as noted by a writer for the New Statesman, “patriarchy doesn’t like it when you tell its secrets, and neither does the government. Joe Biden, now president of the country whose leaders feel most wronged by Snowden, says he should be denied immunity but returned to the U.S. [from Russia] to stand trial and face the consequences. That’s all Snowden has ever asked for…a fair trial.  Clemency, perhaps, is more our style.