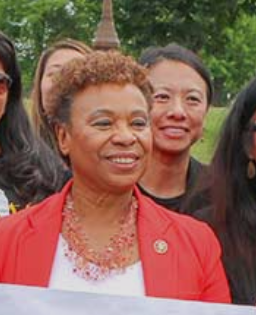 She alone votes “no”

On Sept. 14, 2001 Congresswoman Rep. Barbara Lee was the only dissenter when the US House of Representative voted 420 to one to go to war against any country involved in the 9/11 attacks. With this vote, she alone said ‘no’ to the U.S. invasion of Afghanistan, the 20-year-war that ended in August with the abrupt withdrawal of American troupes and takeover of the country by Taliban forces.

Here’s what could have been avoided if more elected leaders had seen things her way.

From the 2021 Costs of War report by the Watson Institute International and Public Affairs, Brown University.

There are no stats that will adequately capture the horror that Afghan women face with the return to power of one of the world’s most repressive and violent regimes.

Now it’s time to ‘follow the money’ to find out exactly who profited from this death and destruction.