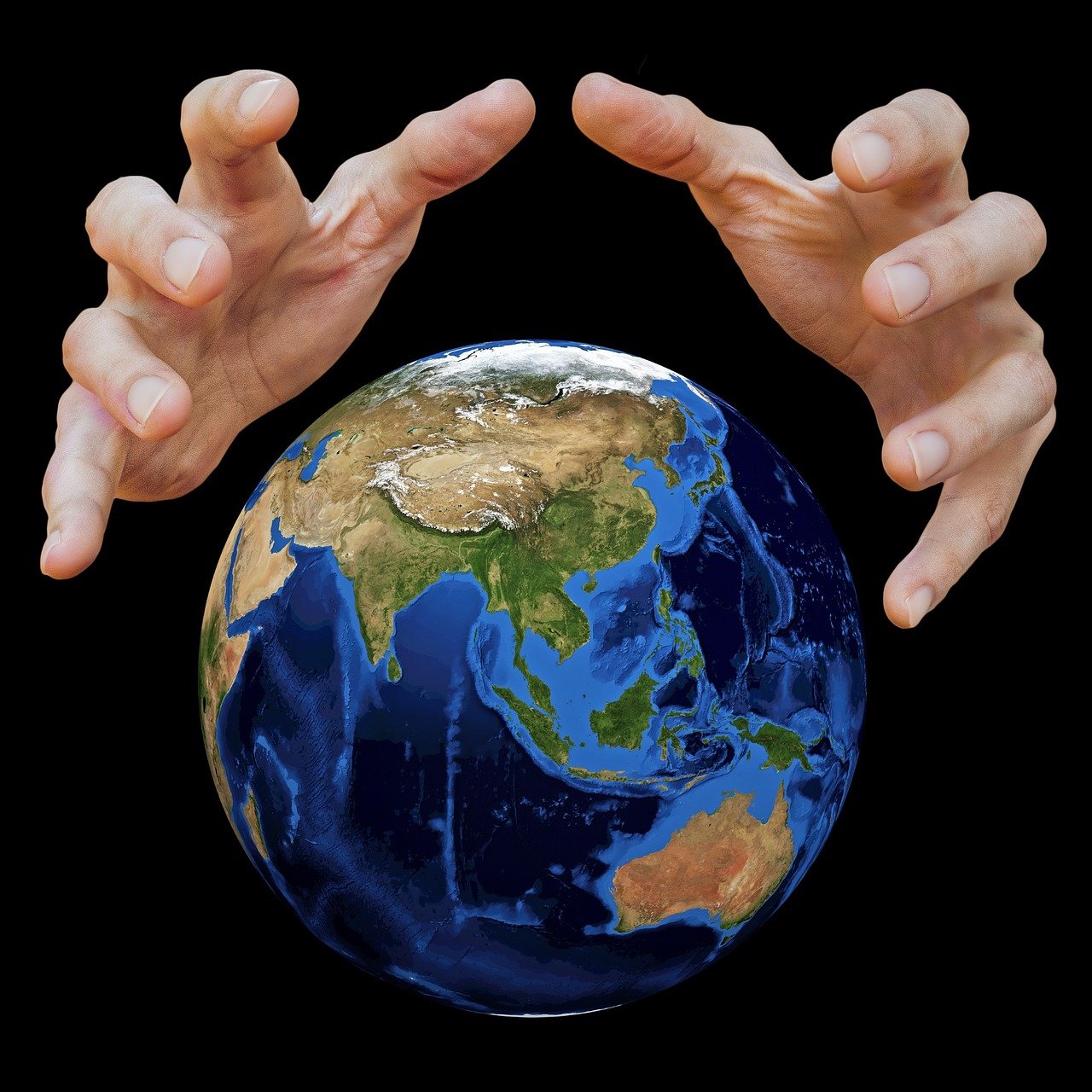 U Da Man: Psychopath in Chief

Once again, we are confronted with the horror that the world’s fate is in the hands of an unstable and dangerous man.

Some of us experienced that terror during cold war days: the ever-present contemplation of nuclear annihilation, barely averted as it turns out. But it was under Trump’s presidency that a tendency toward dread and hopelessness fully flowered…his demented dalliances with Kim Jong Un, his ‘fire and fury the likes of which” bluster, his obsession with the nuclear button, his overt cruelty.

With his insanity, mania, and relentless aberrance a constant backdrop to our lives, we lived like children of alcoholics in a persistent state of uncertainty and terror…all the while knowing that Father could blow us all up should he have a particularly challenging id moment.

With only a brief reprieve from those existential jitters, we are now in full thrall of the whims of another murderous strongman. With his invasion of Ukraine and warning that any attempted interference by the international community will provoke “consequences greater than any you have faced in history,” Vladimir Putin has set in motion a deadly template of cascading events.

We are forced once again to fathom how our fate is directly tied to the damaged psyche of a singular man, one well-endowed with oblivion-seeking nuclear missiles. Like Trump, Putin exhibits the hyper masculinity that craves power, violence, and domination. Their pathological aversion to vulnerability is expressed in displays of arrogance, cruelty, grandiosity, and insatiable need for adulation.

Under Putin’s nuclear deterrence policy released in 2020, he allowed that the justified use of nuclear weapons would be limited to instances of ballistic missiles being fired at Russia or allied territory; the use of nuclear weapons by an enemy; an attack on a Russian nuclear weapons site or one threatening the existence of the Russian state. The current war does not present any such conditions.

While attempting to bolster Ukraine’s resistance efforts, the U.S. is going out of its way to avoid any moves that could put it in direct conflict with Russia, creating a superpower stand-off. But here is a fine line between supporting Ukraine’s fight and being perceived to have stepped on Russian toes, particularly given delicate negotiations and Putin’s increasingly unstable and paranoid leadership.

David Khalfa of the Paris-based Jean Jaures Foundation notes in an interview with Al Jezeera, “There’s still a very high risk of a slip-up or misinterpretation or even a deliberate manipulation that could trigger a nuclear exchange.”

Evidence of Putin’s miscalculations continues to mount and seen as the product of a delusional mind. Believing he could execute a swift takeover of Ukraine, he has found instead an intensely united resistance, much greater-than-expected push back from NATO and surrounding nations, and protests by the Russians themselves given crippling economic sanctions and divided loyalties. But his he-man psychological profile, limits the odds of him backing down or admitting misjudgment.

The prospect of an x factor or a tipping point is complicated further by how heavily national security and nuclear weapon’s policy are connected to perceptions of masculinity. “It is difficult to imagine nuclear renunciation and disarmament as anything other than potential emasculation…how could any “real man” consider nuclear restraint and advocate for disarmament? notes Emma Rosengren of Stockholm University’s Department of Economic History and International Relations.

There is a little-known category of political leadership style that captures that practiced by Trump and Putin, says UK psychologist and author Dr. Steve Taylor. Along with democracy (rule by the people), autocracy (absolute rule by a monarch or dictator), oligarchy (rule by a handful of rich men), there is pathocracy (government led by those with severe psychological illness).

The characteristics and patterns of a pathocracy are easily recognized, says Taylor in Psychology Today. “A disordered leader takes over a country, responsible and moral people gradually leave the government, either resigning or being ejected. It’s just a matter of time before the whole government is filled with ruthless people with a severe lack of empathy and conscience.”

That horror has been visited on American citizens who have witnessed the unfolding of a textbook case of pathocracy rule under Trump.

And once taking hold, a pathocracy has staying power. Even the U.S., with its constitutional obsession over checks and balances and a coterie of reputable psychiatrists declaring Trump dangerously unfit to lead, couldn’t find the right legal mechanism or political support to deal with the horrifying spectacle of Trump’s deteriorating mental health.

Defeating this trend of dangerous psyches grabbing the reins of power will not be easy. The answer lies partly in overthrowing ideas about masculinity that have proven so dangerous to humanity and embracing a new vision of leadership. But it also requires a renewed international commitment to promoting and strengthening existing and emerging democracies.

Since declaring independence from Russia three decades ago, Ukraine has been building a democracy from the ground floor, putting into place the essential political and institutional infrastructure, and nurturing the ethos of rule by the people amongst the citizenry. This means educating them about their powerful role in a democracy and the responsibility to be informed, organised, and active in exercising their rights.

This includes the right to be led by someone who, if not the epitome of enlightened and compassionate leadership, is at least sane.