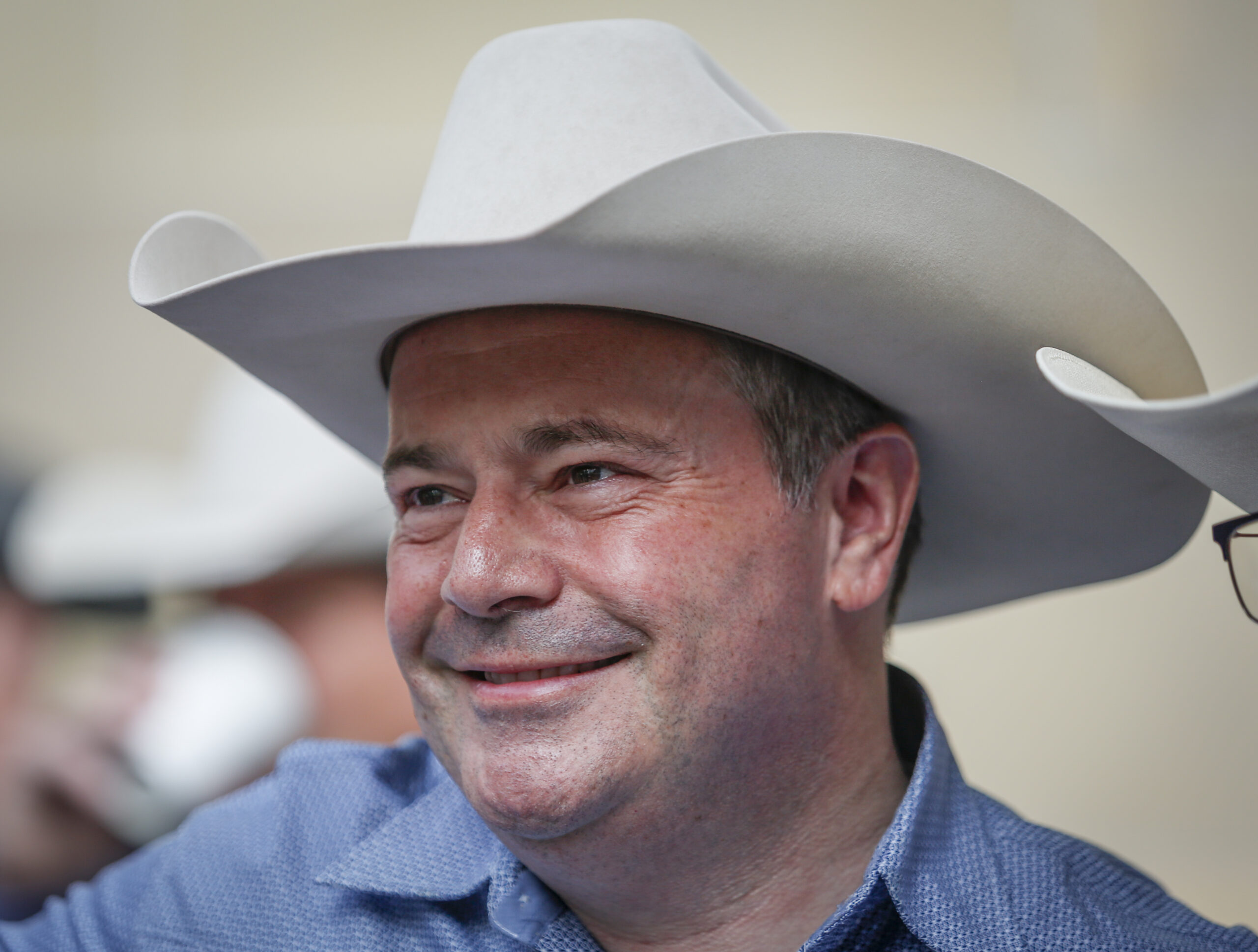 Just when most of us are trying to come to grips with the dire predictions for life on earth outlined in the new U.N. report on climate change, Alberta Premier Jason Kenney decides to head out on the road to talk up his idea for opening pit coal mining in the Canadian Rockies.

Premier Kenney believes pit coal mining is the answer to the province’s lagging economy in the wake of dramatically falling oil revenue. We get that things are tough out there, cowboy. But to borrow a pet putdown of MSNBC’s Rachel Maddow, this idea is coo coo for cocoa puffs.