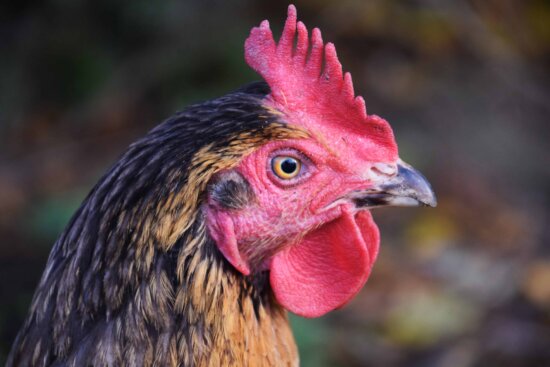 Posturing during war seems to be integral to the practice. But it is hard not to get the jitters when world leaders at war start braying insults and threats at one another.

We witnessed day-after-day of mindless bellicosity during the Trump era with his chest thumping on Iran and threats to “rain down fire and fury on North Korea.” Fortunately, he no longer — at least for now – has his finger on the nuclear button.

However, things are heating up similarly between NATO countries and Russia as the Ukraine war continues. Biden freaked out a lot of people with his recent statement that Putin “cannot remain in power.” Uh, what exactly are you saying Joe? Britain’s health secretary toyed with the prospect of nuclear war when he said: “Let’s be very clear…if a single Russian toecap steps into NATO territory, there will be war with NATO.” Whoa! can we press delete on that one?

Bluffing is only a successful tactic of war when the opponent doesn’t call you on it.  Let’s add to that: when your opponent is rational and psychologically stable.

Speculation about Putin’s sanity has been rampant these days. And he’s shown himself to have nerves of steel. Do we want to be poking that bear?

“That is exactly what makes it dangerous,” says American’s Russia expert Dr. Fiona Hill. “Because Putin is not the kind of person who wants to be seen to be just bluffing…Putin’s stock and trade has been to make good in some way on a threat.”

World leaders, wanting to avoid direct conflict with Russia while witnessing the human tragedy of Ukraine, are feeling powerless and resorting to threats and extreme bravado.

“The unimaginable awfulness of what has happened in Ukraine and the fact that Vladimir Putin’s invasion is such a matter of moral clarity has encouraged a lot of rhetoric and posturing that has been shrill, banal and full of a misplaced machismo,” says Guardian columnist John Harris.

Bluffing may be a way of rallying the troops and temporarily disorienting the enemy, but it’s also a dangerous gamble into unknown terrain.