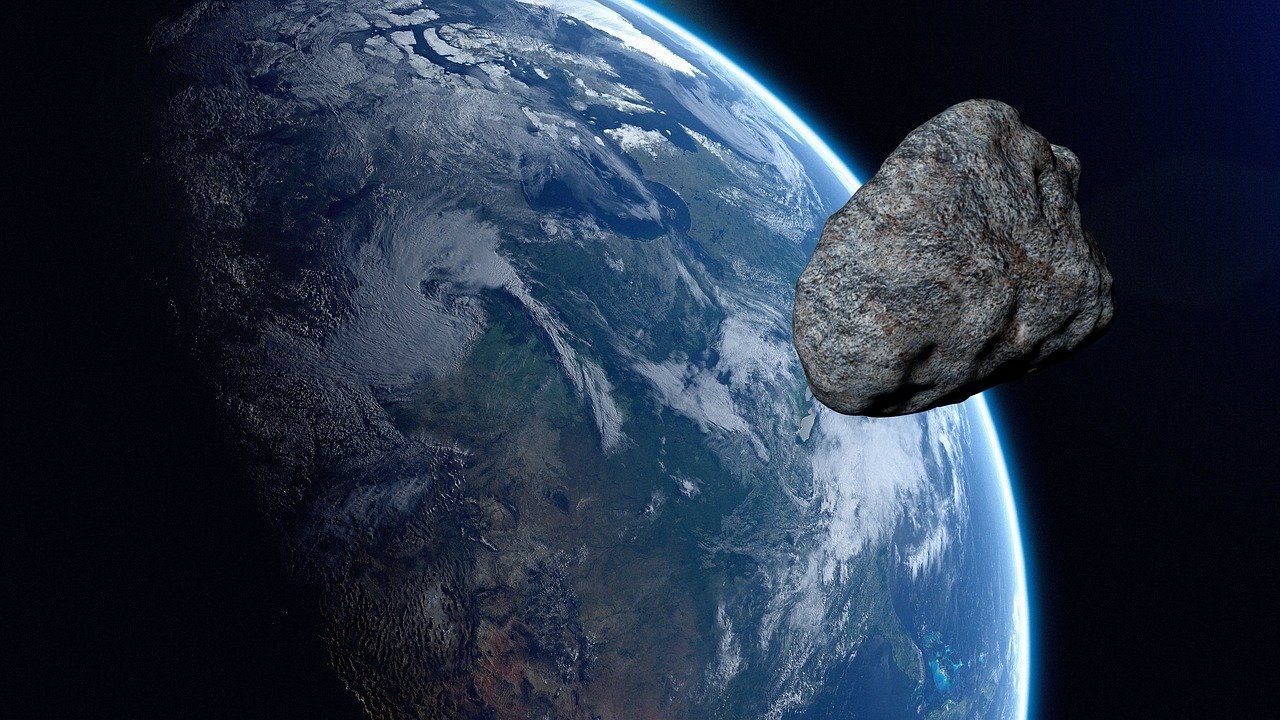 Patriarchy believes it is omnipotent, able to overcome the direst threats to survival. We can dodge an asteroid headed straight for earth by simply knocking it off course with our own man-made projectile.

What could go wrong?

There are countless examples of global disasters that have resulted from patriarchy’s short-sightedness or unforeseen consequences (coal-burning, nuclear explosions and meltdowns, oil spills, gas leaks, ocean garbage, social media) or from an attempt to solve one problem, only to create a bigger one (DDT, asbestos, thalidomide, lead-based paint).

Still, it’s believed that mankind’s boundless ingenuity can outsmart any threat or crisis, no matter how grave. Let’s just wait out climate change; technological breakthroughs to take care of the problem are on the way. This may be the most dangerous delusion yet; giving us permission to simply continue our carbon polluting ways.

Advances in artificial intelligence (AI) confront us with another innovation-versus-risk paradigm. The potential of AI to better our lives and help us solve major societal challenges is enormous. But are we on a dangerously ill-considered path. Investor-entrepreneur extraordinaire and unabashed futurist Elon Musk compares AI to “summoning the demon.” Consider this, he says: “As AI gets probably much smarter than humans, the relative intelligence ratio is probably like that between a person and a cat, maybe bigger.””

Does anybody really believe earthlings have any global thinking/decision-making infrastructure in place to grapple with the realities and consequences of existential threats to earth and its inhabitants arising from transformative science, technological advances, pandemics, climate change or alien invasion? Who is doing the SWOT analysis on firing a nuclear bomb at a scary asteroid?

Last month, the body that assesses the state of the world’s preparedness for pandemics and other health emergencies warned global leaders: “The world has neither the capacity to end the COVID-19 pandemic in the near future nor to prevent the next one, without a coherent and concerted effort to reform the health emergency ecosystem.”

A little-known project that works in close collaboration with the Global Priorities Institute at Oxford University, embodies the need for this kind of ‘biggest’ picture thinking. The U.K.’s Forethought Foundation funds academic research in erudite scholarly domains such as “long-termism,” “mitigating catastrophic risk,” and “affecting the very long-run.”

This excerpt from the FF’s website gives a sense of the fancy thinking the FF expects from researchers. “How does expected value of the future, given that the world was marginally spared some extinction event, depend on the extinction event in question? (For example, averting extinction from asteroid impact saves an ‘average’ world, whereas averting extinction from nuclear war only saves a world in which advanced human civilizations would otherwise be prone to nuclear war, which is presumably of lower value.)This compound scenario demands energetic contemplation and calls for a delicate portioning and balancing of interests and relative benefits. Is the same planet that is home to anti-vaxers who believe the COVID vaccine contains a microchip and alters DNA also home to the human mindpower capable of FF’s required sweeping, holistic, conceptual, relativistic, analytic, ethical thinking.

But the issue is not degree of intelligence or ability to argue facts. Under Trumpism and the continuing fallout, we have learned that facts are redundant and irrelevant, and that rational argument is no longer an effective tool for building consensus and driving cooperation amongst people. These days facts are too easily manipulated, bought and photo shopped. Independent sources of authority – academic experts, journalists, democratic institutions – are on the decline as corporate interests encroach on public spaces.

We need new ground rules and methods of interaction if we are ever to unite leaders and citizens behind decisions and actions of global scope. It is time to invest heavily in the science of trust-building.

But where do we learn how humans interact and how to create relationships? Proposed curriculum: empathy building, strengthening of common values, development of mutual trust, compassion and shared purpose, large-scale cooperation. Attributes once thought of as incidental, soft skills and more commonly seen as female traits have become critical to our survival. Less helpful is the impulsive, gut-reaction decision-making that is associated with higher levels of testosterone.

Fortunately, we now have supercomputing capacity to gather, integrate, process data from multiple relevant disciplines (psychology, anthropology, genomics, neuroscience, behavioural economics, and evolutionary biology) and to transform simple data into meaningful and useful data in seconds. Now also enter AI, with its power of machine learning and advanced analytics to construct decision-making models of mutually-assured survival and cooperative behaviour. Let’s not forget, though, that for all its cognitive power, AI comes with the pre-programmed human biases that got us into various existential pickles to begin with.

Research that is already being conducted in this area is endlessly fascinating. Psychology and social behaviour psychologists Paul Piff and Dacher Keltner finds that “experiencing awe” motivates human beings “to be more connected to others, to act more ethically and in more collaborative ways, and to go beyond self-interest to enhance the greater good.“ Awe-generating experiences aren’t limited to  an alien spaceship landing or the second coming. They include experiencing a mountaintop view, a spectacular sunset or a first sighting of the Grand Canyon. If we only get out more!

Social neuroscientist Tania Singer has found that it’s possible to train our brains to become more compassionate, altruistic, caring and cooperative, changes that would seriously disrupt our usual ways of doing business, making decisions, and developing policy. Psychologists have also now discovered that our brains have developed both caring and uncaring zones, a discovery that may help us learn how to better tap into our altruistic inclinations. More and more human behaviour/nature labs are popping up at universities and research institutes to study how humans think, feel and act in relation to others. This is the knowledge we need to build cross-national, cross-cultural, cross-racial paths of global interaction and decision-making around global challenges.

A truly disruptive force on a global scale would be the recognition that trust is the new, most valuable currency for survival and making the most of what we have. If we were to succeed in moving humankind toward more affirmative human traits, will we then be able to infuse this human dimension into the advanced technology that will soon run our world. It’s a challenge that requires some forethought.